Julio Parodi has been a professional hair stylist for more than three decades. His vintage styles and perfect marcel waves have been featured in award winning films, tv shows and the bigges events in London and Paris.

At the age of thirteen, Julio discovered his passion for hair and by the age of seventeen he had already opened his first hair salon. He then opened two more salons and he also cultivated his interest in History and Aesthetics. He started traveling around Europe, the United States and Latin America until he settled down in Paris, France in 2002, to start his career as professional hairdresser

in the Cinema and Television industries.
Julio has collaborated in numerous French, American and British Productions, and along the way, he has perfected his inclination for traditional techniques and Marcel Waving. Julio is currently living between London and Paris, going where his passion for hairdressing is requested. 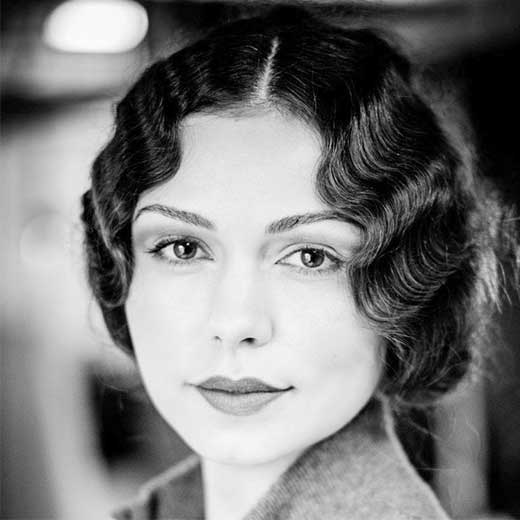 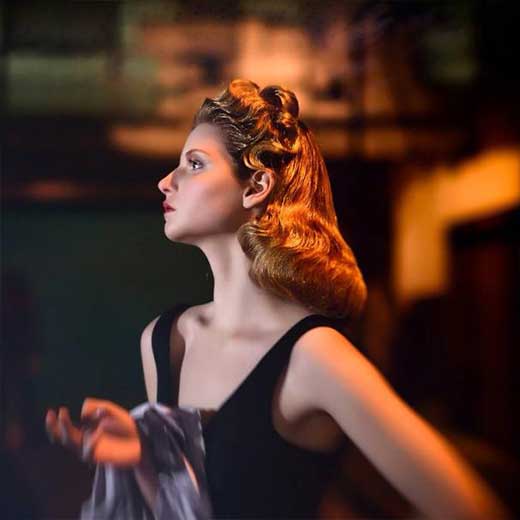 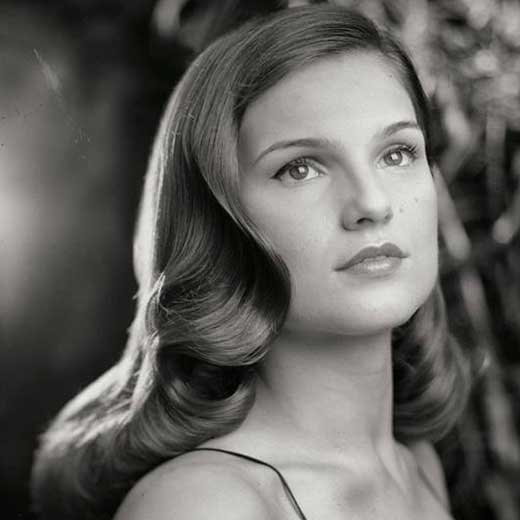 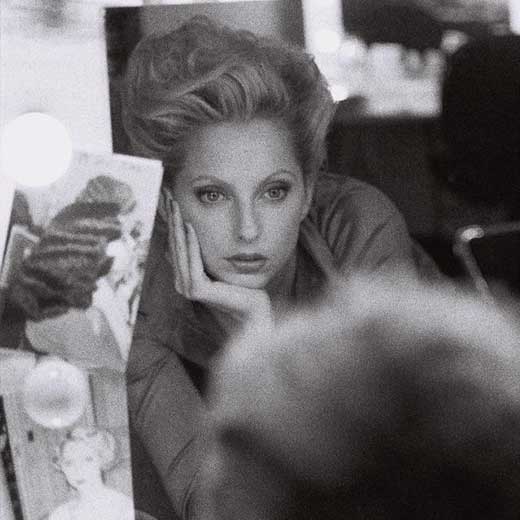 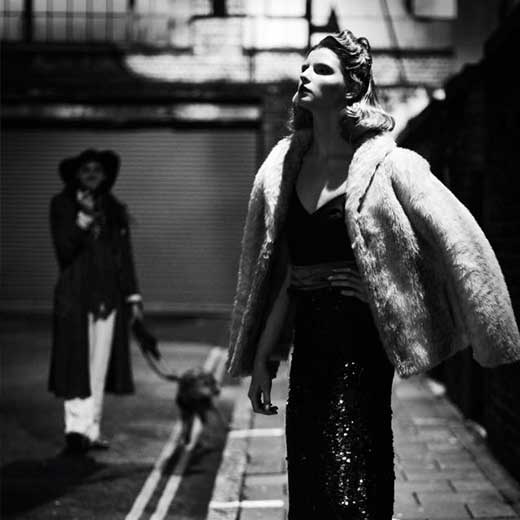 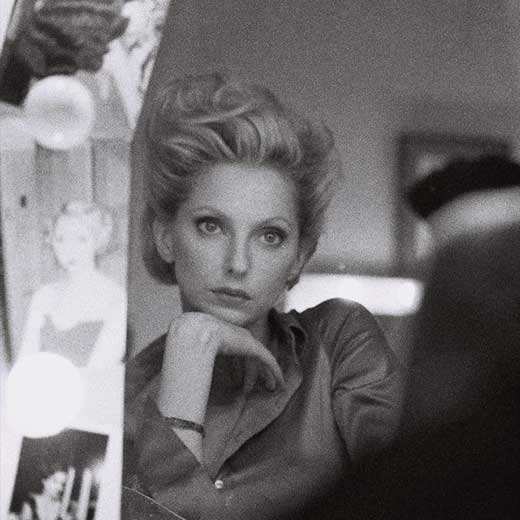 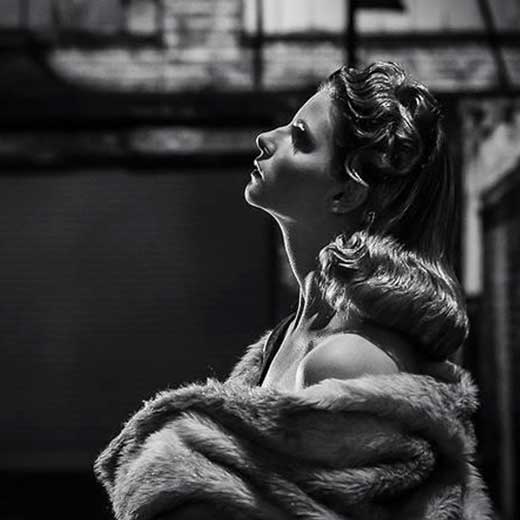 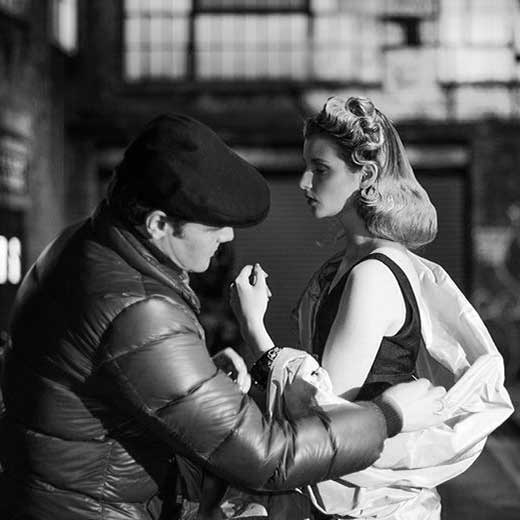 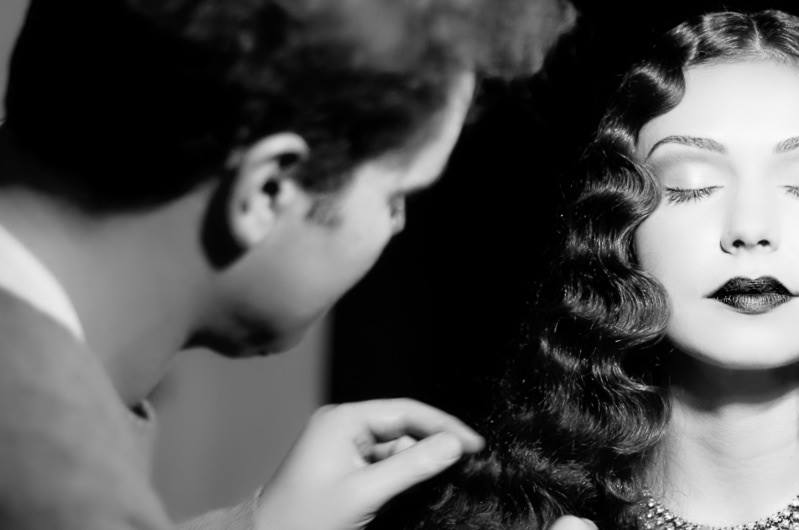 Perfect your marcel waving techniques in Julio’'s monthly workshops and become a master in vintage styles.

I wanted to learn from the best - and the tutor for this course, Julio Parodi, is exactly that. – Anita Anderson

Julio is available for work at London and Paris